Geography
Samoa is located south of the equator, about halfway between Hawai‘i and New Zealand in the Polynesian region of the Pacific Ocean. The total land area is 2,934 km² (1,133 sq mi), consisting of the two large islands of Upolu and Savai’i which account for 99% of the total land area, and eight small islets.

Climate
The climate is tropical/monsoonal, with an average annual temperature of 26.5 °C (79.7 °F), and a rainy season from November to April.

Environment
Samoa is located within the Samoan tropical moist forests ecoregion. Since human habitation began, about 80% of the lowland rainforests have been lost. Within the ecoregion about 28% of plants and 84% of land birds are endemic.

Demographics
Samoa has a population of 182,265 of which 92.6% are Samoans, 7% Euronesians (people of mixed, European and Polynesian ancestors) and 0.4% are Europeans, per the CIA World Factbook. About three-quarters of the population live on the main island of Upolu.

Culture
The fa’a Samoa, or traditional Samoan way, remains a strong force in Samoan life and politics. Despite centuries of European influence, Samoa maintains its historical customs, social and political systems, and language. Cultural traditions such as the Samoa ‘ava ceremony are important and solemn rituals at important occasions including the bestowal of matai chiefly titles. Items of high cultural value include the finely woven ‘ie toga.

Tattooing
As with other Polynesian cultures (Hawai’ian, Tahitian and Māori) with important and unique, tattoos, Samoans have two gender-specific and culturally significant tattoos. For males, it is called the Pe’a and consists of intricate and geometrical patterns tattooed that cover areas from the knees up towards the ribs. A man who possesses such a tatau is called a soga’imiti. A Samoan girl or teine is given a malu, which covers the area from just below her knees to her upper thighs. 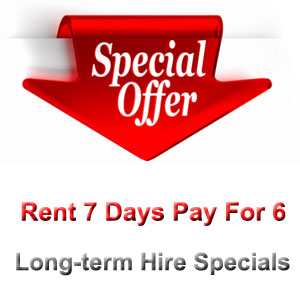 PLEASE NOTE, the above discount is NOT available from June 01 – October 31.